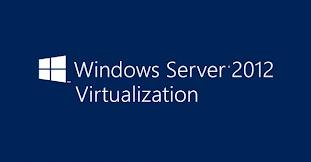 Windows Server 2012 with Hyper-V is a virtualization platform that has helped organizations of all sizes realize considerable cost savings and operational efficiencies. With industry leading size and scale, Hyper-V is the platform of choice for you to run your mission critical workloads.

Hyper-V in Windows Server 2012 greatly expands support for host processors and memory. It now includes support for up to 64 processors and 1 terabyte of memory for Hyper-V guests, a new VHDX virtual hard disk format with larger disk capacity of up to 64 terabytes, and additional resilience.

Using Windows Server 2012 with Hyper-V, you can take advantage of new hardware technology, while still utilizing the servers you already have. This way you can virtualize today, and be ready for the future.

Whether you are looking to help increase VM mobility, help increase VM availability, handle multi-tenant environments, gain bigger scale, or gain more flexibility, Windows Server 2012 with Hyper-V gives you the platform and tools you need to increase business flexibility with confidence. And you get the portability you need to virtualize on premises or extend your datacenter out to a hosting providing, helping you transform your datacenter into a cloud computing environment. 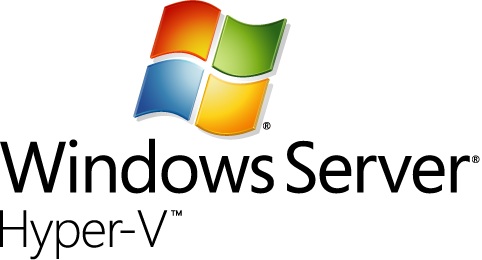 Hyper-V Server is a dedicated stand-alone product that contains the hypervisor, Windows Server driver model, virtualization capabilities, and supporting components such as failover clustering, but does not contain the robust set of features and roles as the Windows Server operating system. As a result Hyper-V Server produces a small footprint and and requires minimal overhead. Organizations consolidating servers where no new Windows Server licenses are required or where the servers being consolidated are running an alternative OS may want to consider Hyper-V Server.

One of the most common uses for Hyper-V Server is in Virtual Desktop Infrastructure (VDI) environments. VDI allows a Windows client operating system to run on server-based virtual machines in the datacenter, which the user can access from a PC, thin client, or other client device. A full client environment is virtualized within a server-based hypervisor, centralizing users’ desktops.

By deploying VDI with Microsoft Hyper-V Server 2012, users will have seamless access to a rich, full fidelity Windows environment running in the data center, from any device. Hyper-V Server also gives IT professionals a cost effective VDI solution with simplified administration, flexible storage options, and dynamic allocation of resources.